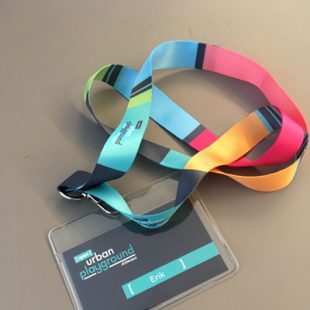 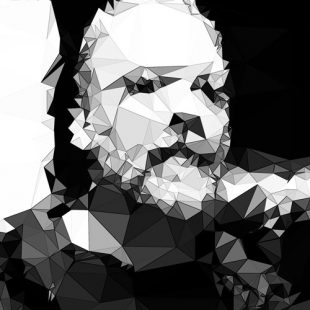 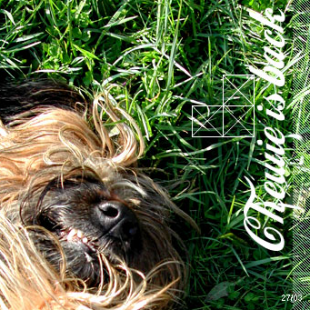 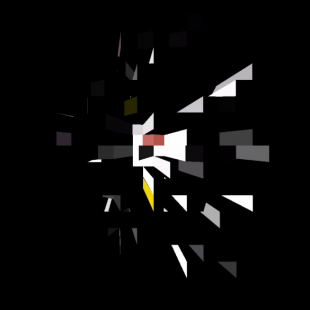 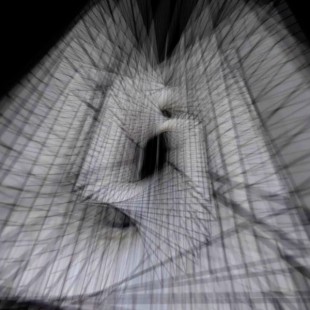 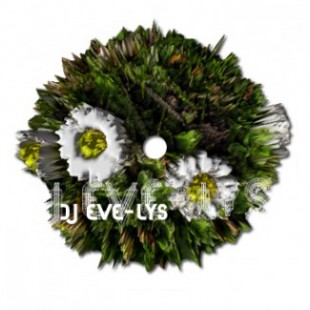 First round on a font for Eve’s / DJ EVE-LYS’s logo. Font comes with a little extra illustration.

Collaborating with Dj Eve-Lys on a special cd cover for one of her next releases. Art coding & graphic design. 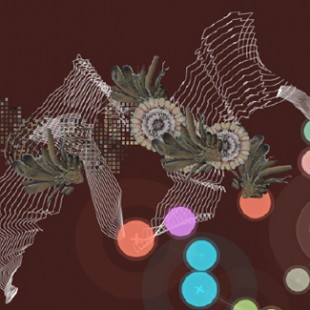 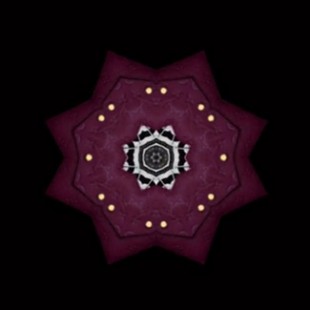 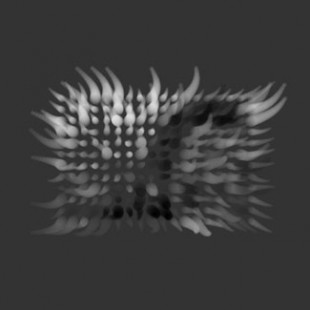 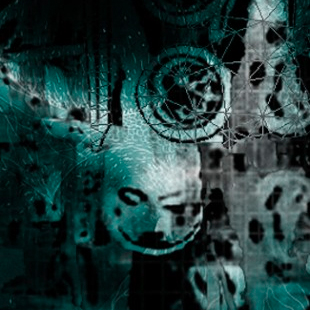