A few months ago, I had to design a filter prototype for an app we projected to realize. This one had to display pictures users would take with their smartphone on three different ways. Each inspired by Kusama. The goal was interesting as two of the three filters had to be 3D.
One of the different inspiration was the famous tentacles on the floor which you can (re)discover here.

Here you have two examples of printed renderings. Those results are much more powerfull than the edulcored I had to choose finally.  We had to secure mobile GPU when we realized the Kusama application for Louis Vuitton. Anyway,… it was cool!

I wanted something simple (Less is More), without pattern on the tentacles (they have to rebuild the image). So, I wrote quickly a bit of code to have a 2D tentacle, which moves in pseudo 3D.
Would love to reload this project, using AS3 Stage3D: to have an animated version on this, and make it interactive with a kinect object. 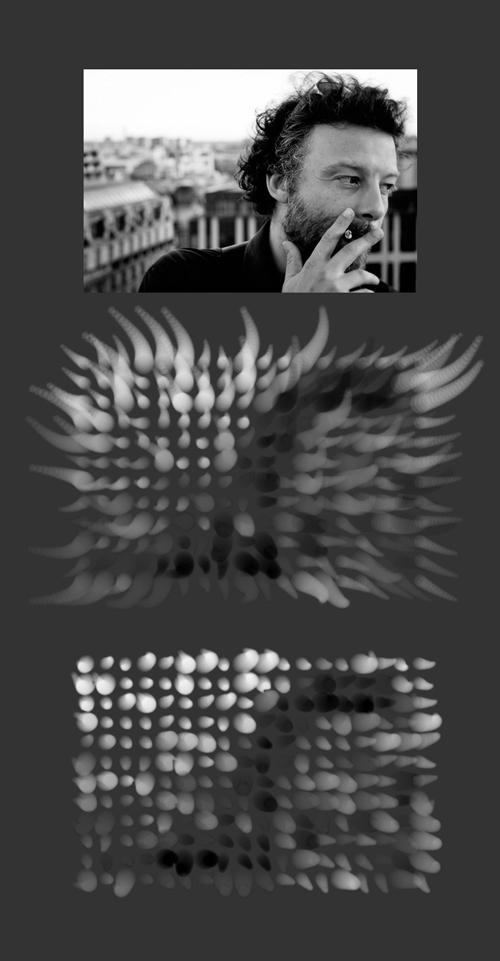 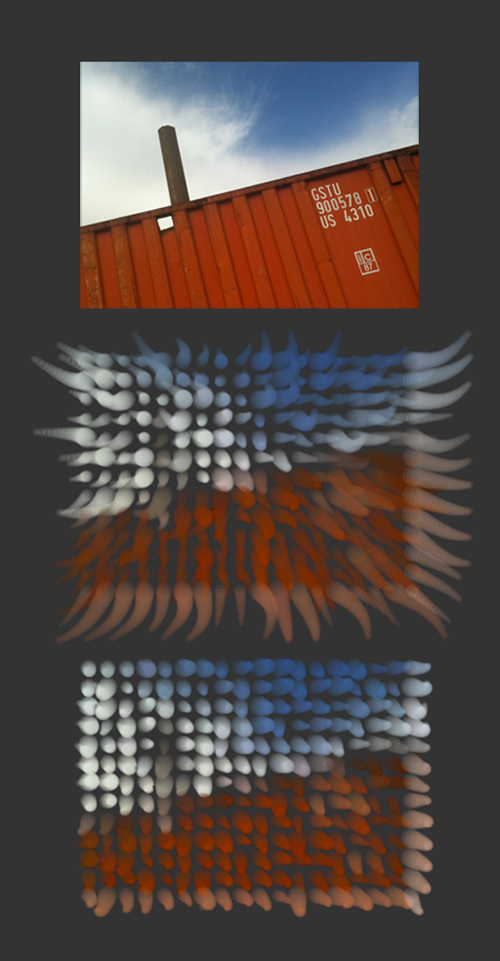